Meeting at the appointed place.

Tour of the center of Belgrade and its oldest squares: Square of Nikola Pašić, where The National Assembly and the Belgrade City Assembly are situated, which are among the most beautiful buildings in Belgrade, Terazije square and Terazijska česma (fountain) and a visit to the bohemian quarter of Belgrade – Skadarlija, a street paved with cobblestones which still preserves the architecture of the 19th century and the city's oldest pubs and restaurants.

The tour continues at the Republic square where the National Museum and National Theatre are situated.

Walk though Knez Mihajlova street - the main pedestrian and shopping zone in Belgarde, protected by the law as one of the oldest and most valuable landmarks of the city. It was named after Price Mihajlo Obrenovic and features a number of buildings and mansions built in 19th Century.

Visit to the Belgrade fortress and a break near the Belgrade Victor Monument. - Belgrade Fortress is a city fortress around which the present Belgrade spread and grew. It was built at the beginning of the 1st century and developed over the centuries around the Roman castrum and the Byzantine castle. Development was continued around medieval fortified capital of the Serbian Despotate (from 13th untill 15th century) and finally the Austrian-Ottoman artillery fortification. Today it is a museum of the past of Belgrade, and with Kalemegdan field it makes a unique cultural and historical site within the Kalemegdan park.

Visit to the Church of St. Petka and Ruzica church. Church of Saint Petka is located in the Lower Town of the Belgrade fortress. It was built on the site of the miraculous spring, at a time when the relics of the saint were moved to Belgrade. Ružica Church still guards one part of the relics of St. Petka.

Visit to the museum in the tower Nebojša. The largest medieval tower of Belgrade fortress and the best preserved one is placed at the end of northeastern bastion in the Lower Town. The Greek national hero Rigas Feraos was executed there in 1798. The tower was built on the banks of the river around 1460 to protect the entrance to the medieval port.

Return to the hotel. 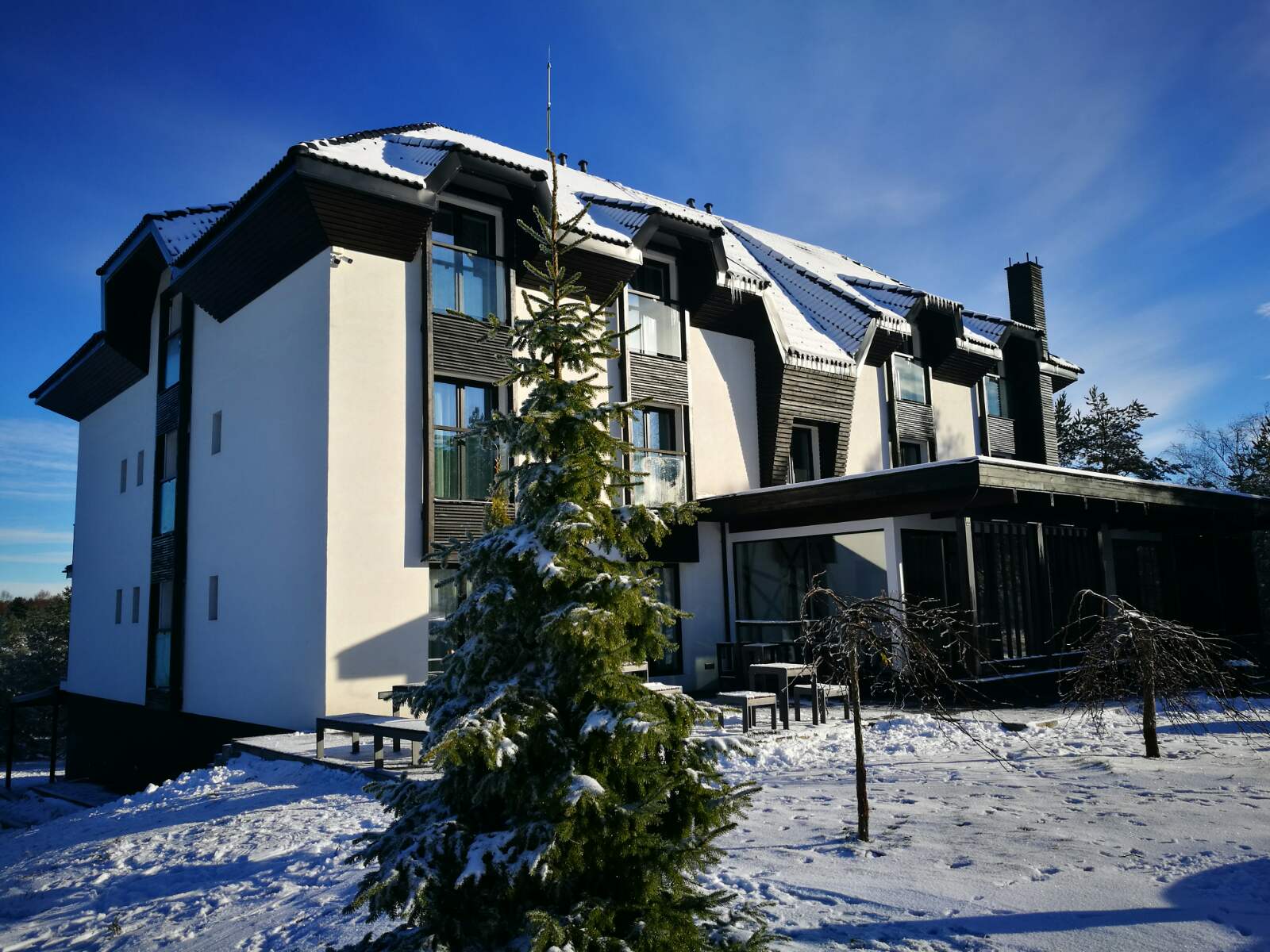 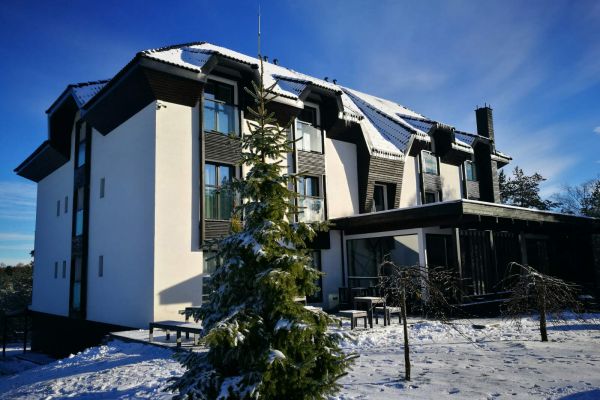 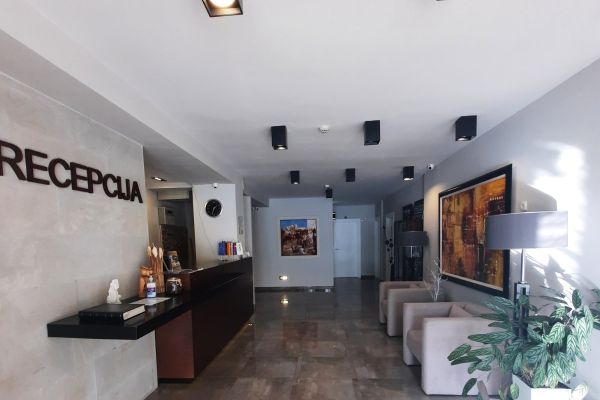 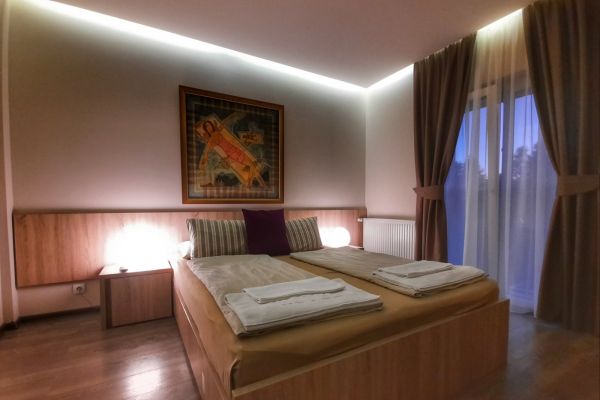 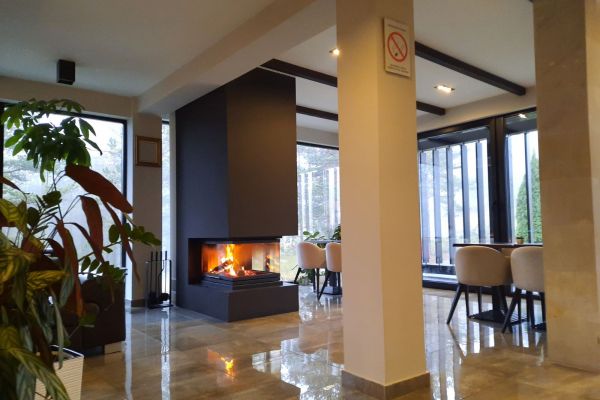 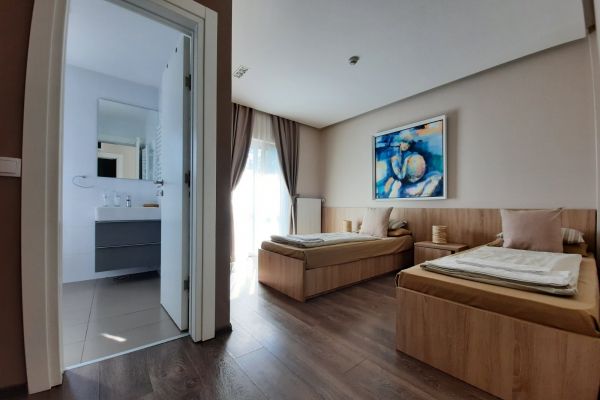 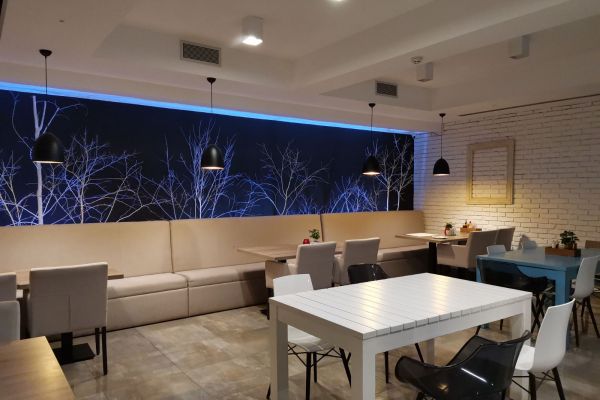 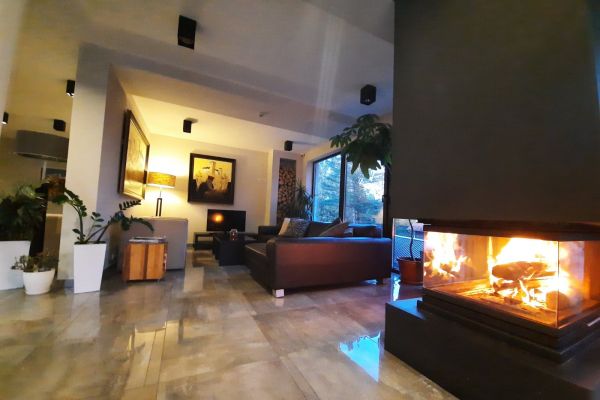 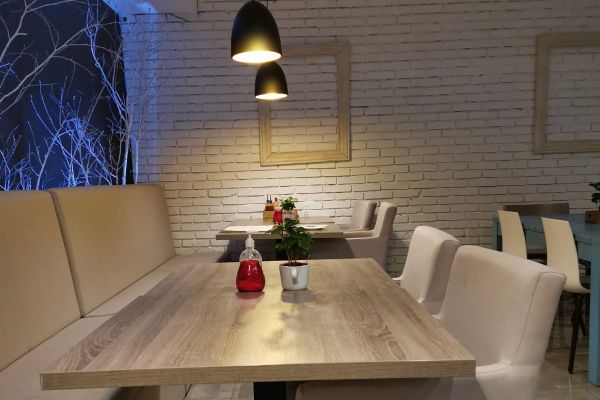 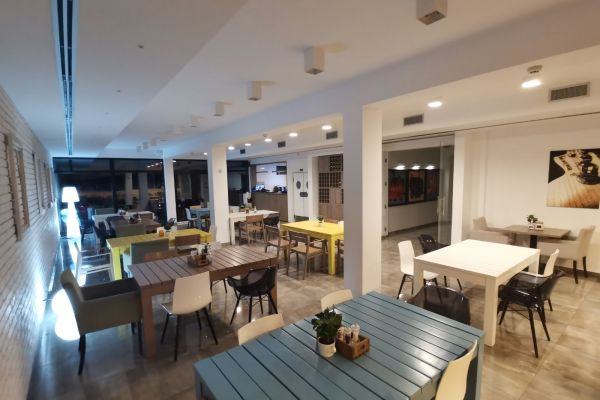